Nickel is a tool to help parents and the public understand how much schools are spending per child. This will help us understand if children are receiving a high-quality education relative to what taxpayers are spending on public education.

Where do you get the spending data?

School-level spending data were obtained from Edunomics Lab at Georgetown University. Under the 2015 Every Student Succeeds Act, states are required to report each school’s per-student expenditure.

Why is a school’s per-student expenditure important?

A school’s average per-student expenditure shows how many tax dollars are being spent at the school based on how many children are attending. Until 2015, states only reported average per-pupil spending at the district level, which did not allow parents or the public to compare differences between schools.

How can parents and the public use this information?

Parents and the public can review a school’s average per-student expenditure to determine whether the school is providing a high-quality education relative to what is being spent by the school to teach the children attending. They can also compare their school’s per-student expenditure with other schools in their state. This will help to understand whether tax dollars are being distributed in an equitable manner between different public schools.

How can parents and the public use this information?

According to the National Center for Education Statistics, the average current per-pupil expenditure at U.S. public schools was $14,300 based on school’s fall enrollment as of 2017-18, the most recent year available. Many people believe schools spend much less than that. For example, a 2018 poll by EdChoice found that more than half of respondents believed that public schools spent less than $5,000.

Who created and maintains Nickel?

Nickel was created by Lincoln Studio in partnership with EdChoice.

What is included in the school estimates?

Currently, states do no not report all categories of expenditures at the school level. For example, states may exclude categories such as capital, debt service, transportation, and food service. These are just a few examples, and exclusions will vary from state to state. Edunomics provides estimates of current expenditures to facilitate comparisons. Current expenditures exclude costs for equipment, construction, and debt service. Thus, in all cases estimates reported will actually be lower than total spending. Users should keep this in mind. 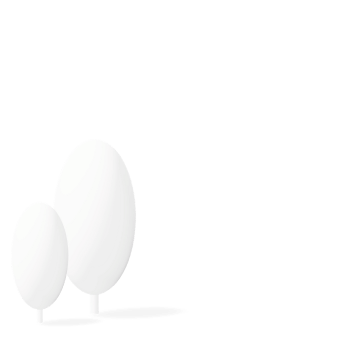 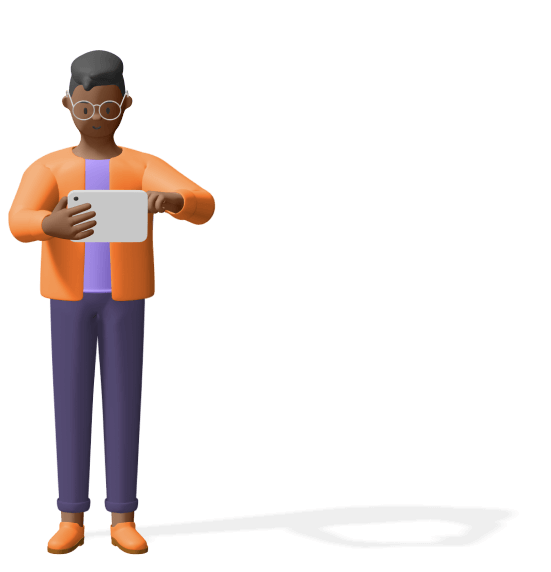 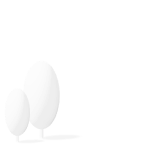 Get notified of updates.

We’re adding data and features all the time! Enter your email to receive occasional newsletters and updates.